How to Celebrate Christmas in Japan

Because this is our first Christmas in Japan. I wanted to take a moment to talk about some holiday traditions in Japan.  But, like I said, it’s our first Christmas so some of these things I’ve learned by just living here, and some I’ve learned from friends or the trusty internet (and I’ve double checked that they’re actually things people do here.)

So first, there aren’t many Christians in Japan so there aren’t any of the religious connotations associated with the holiday. It isn’t even a real holiday so often people still have to work and go to school.  But, some of the traditions of Christmas have been brought over, like the festive trees, Christmas markets, and all of the lights, but, the Japanese have added a few of their own traditions to the list.  So I’m going to talk about those!

Christmas Cake is basically just strawberry shortcake.  It’s a spongey shortcake with whipped cream filling and frosting, with strawberries throughout and on top.  It’s also a popular cake for birthdays. 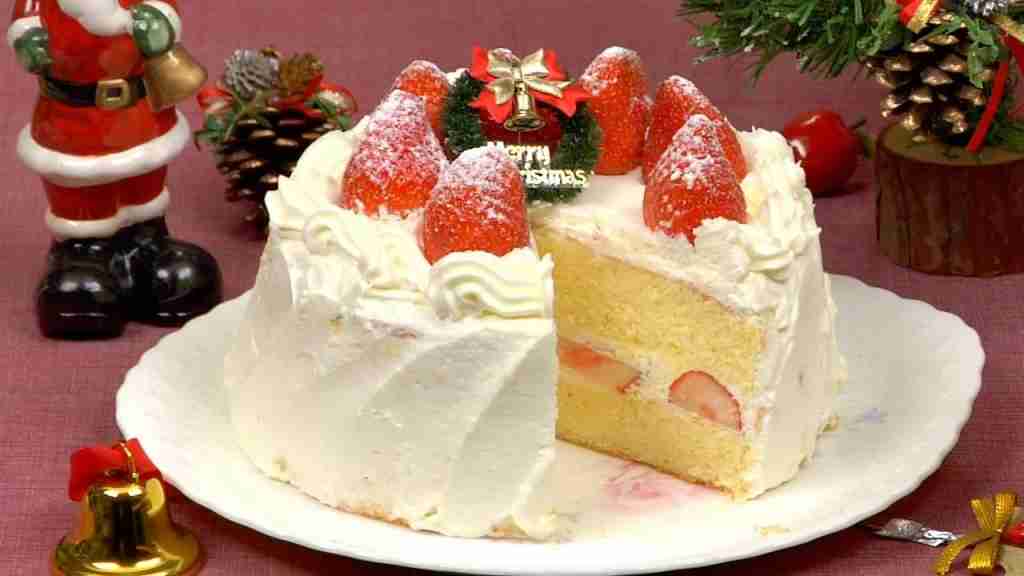 Japan hosts Christmas Markets that are reminiscent of the ones you’ve probably seen in Europe.  You can find anything from intricate tree ornaments, hot cider, wooden toys, Christmas foods.  One that we personally love is the Tokyo Christmas Market.  It’s sponsored by the German Tourism Association and the German Embassy so you know it has a real European touch to it. 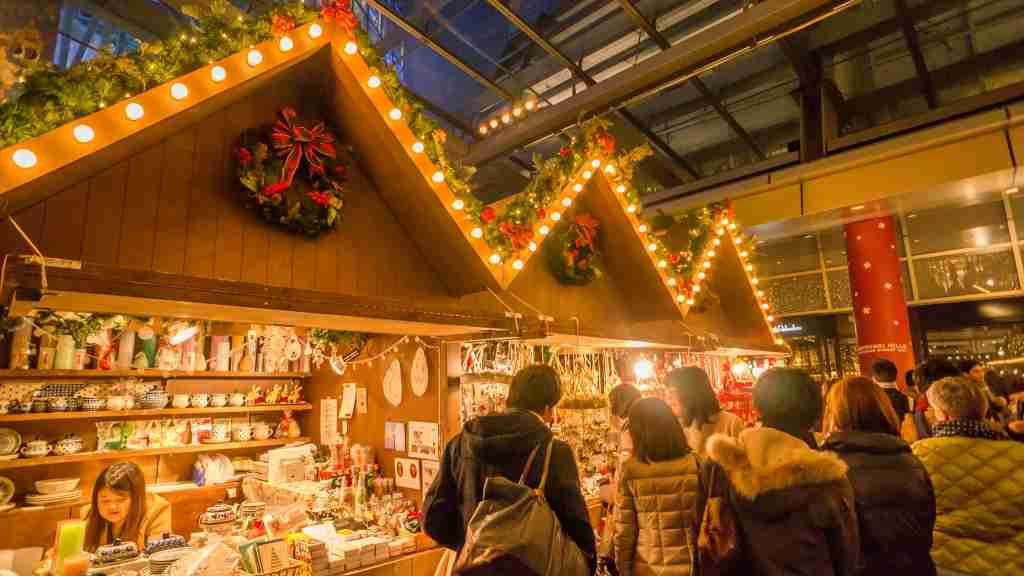 So this was one tradition I was sure was made up.  KFC on Christmas Day has been a Japanese tradition since the 70s. KFC did some great marketing here in Japan that has somehow transcended the decades and is now firmly a cultural tradition.  Japanese people often preorder their meals for Christmas Day weeks in advance.  KFC offers a special holiday meal set that can be eaten by an entire family. But… it’s the same KFC you can get any day of the year plus a special cake.  It’s super intriguing why it’s such a big deal. We've reserved ours for this year so I guess we'll see what the hype is about. 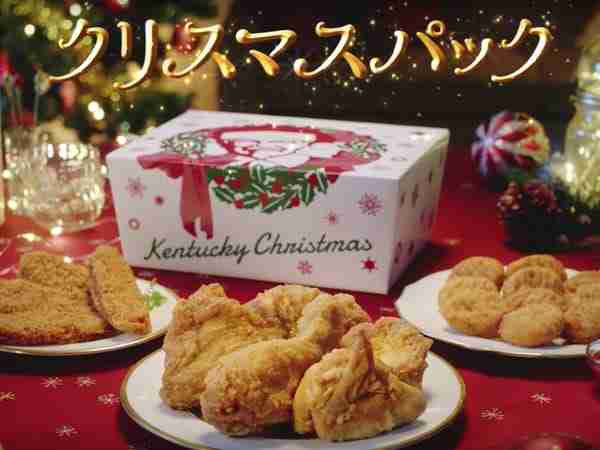 So you probably associate Christmas with shopping.  And it’s no different in Japan.  Shopping malls and even smaller stores bring out their holiday décor and even have sales for the season. 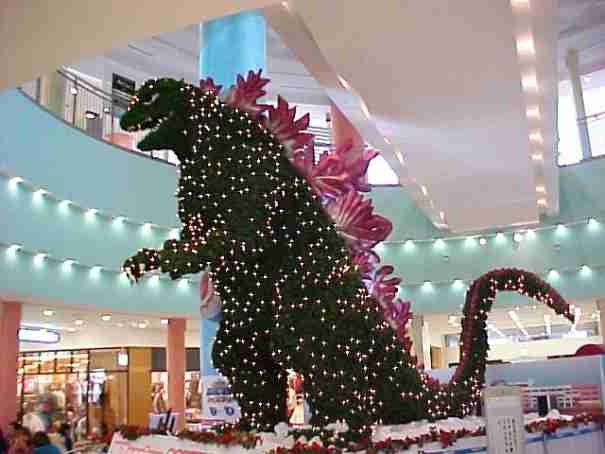 So because Christmas isn’t quite the same as in other Christian countries, Japanese people don’t really exchange gifts, at least not like we do.  Families don’t put presents under the tree and wake up early in the morning to open them together.  If any gifts are exchanged on Christmas it is on Christmas Eve and it is usually just a couple sharing small gifts.  December has its own gift exchange tradition in Japan, oseibo, or the work-culture tradition of exchanging fits with coworkers. And for families, New Years is a much bigger holiday and when they will share gifts as a family. 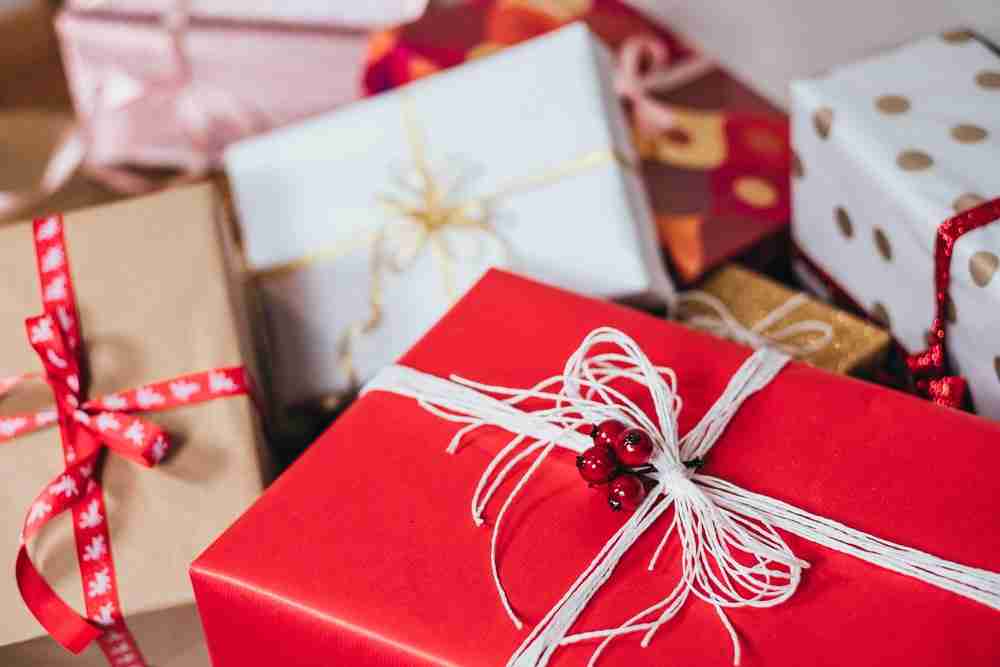 Illuminations are one of Japan’s favorite ways to celebrate the winter season. There are countless locations for winter illuminations but famous landmarks like Tokyo Station, in public parks like Inokashira, and along the Roppongi Sakurazaka are all favorites. 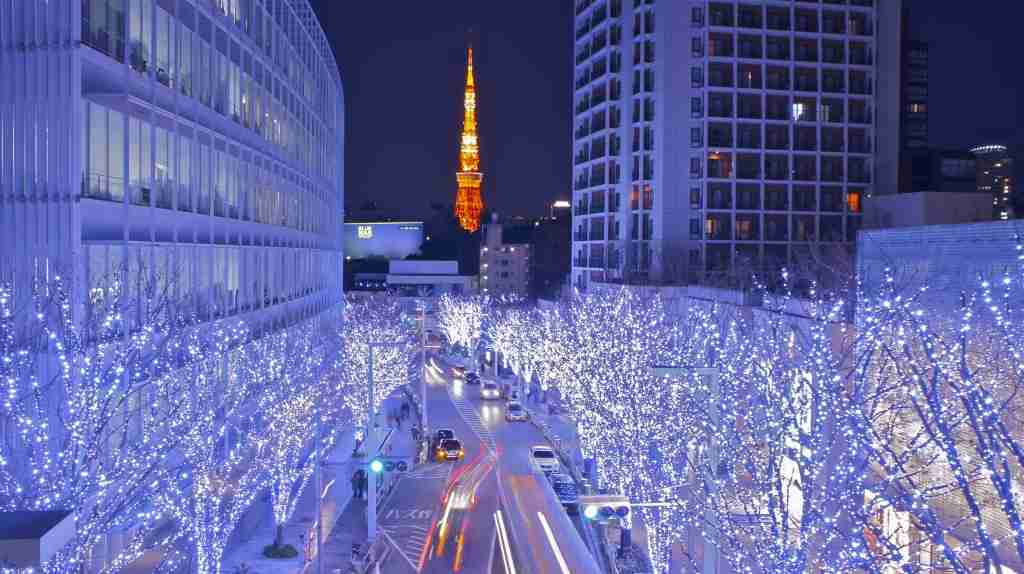 Tokyo Disney hosts its annual Christmas parades throughout December. It’s everything you would expect of a Christmas parade with fun, festive costumes, music, candy, and Santa Claus. Tokyo Disney can get very crowded in December as you get close to Christmas and New Years.  But the parade is a favorite for little ones. 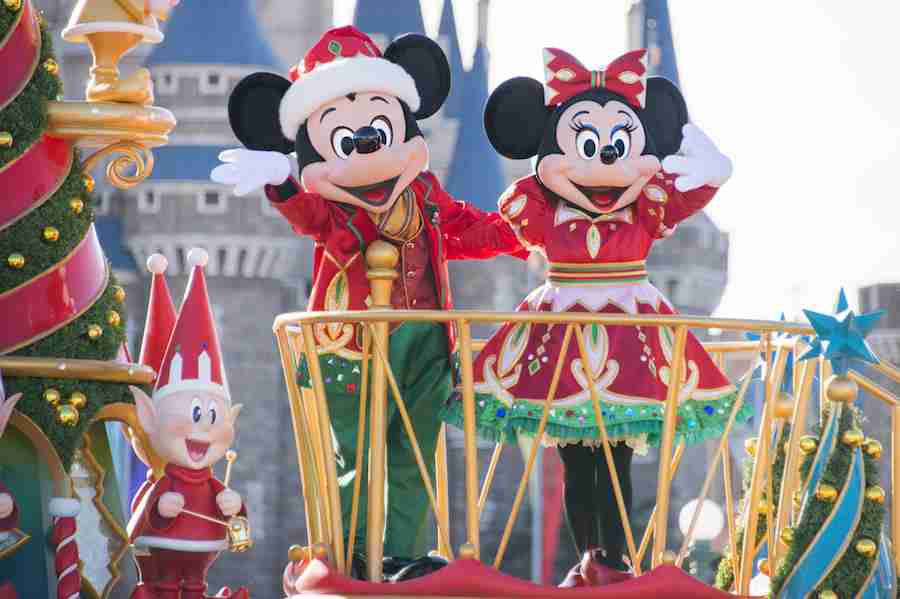 Go on a Date

Christmas Eve in Japan is often thought of as a couples’ holiday, sort of like Valentine’s Day in the West. Japanese couples – especially young couples – like to book dinners at romantic restaurants, and it can often be hard to find a seat. But whichever way you decide to celebrate, be sure to spend the day with your significant other by your side, or in my case, your kids too. 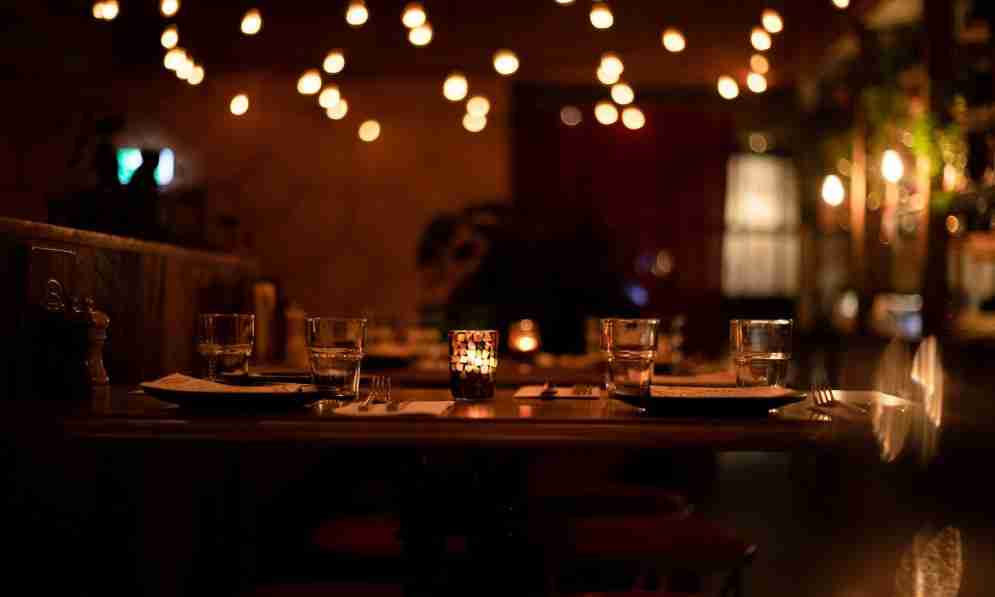 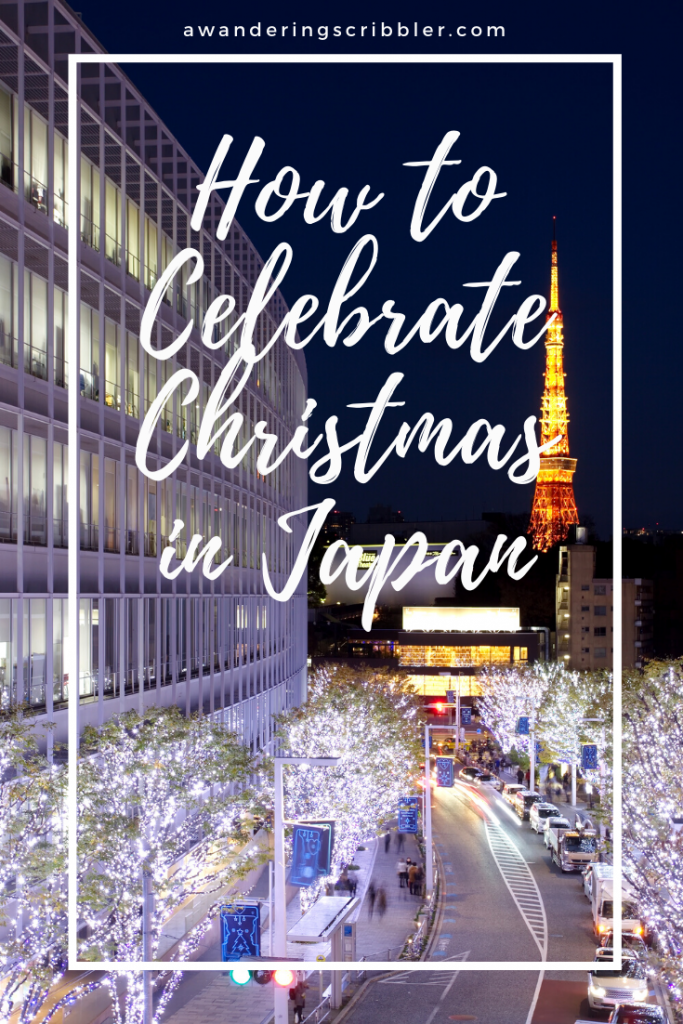 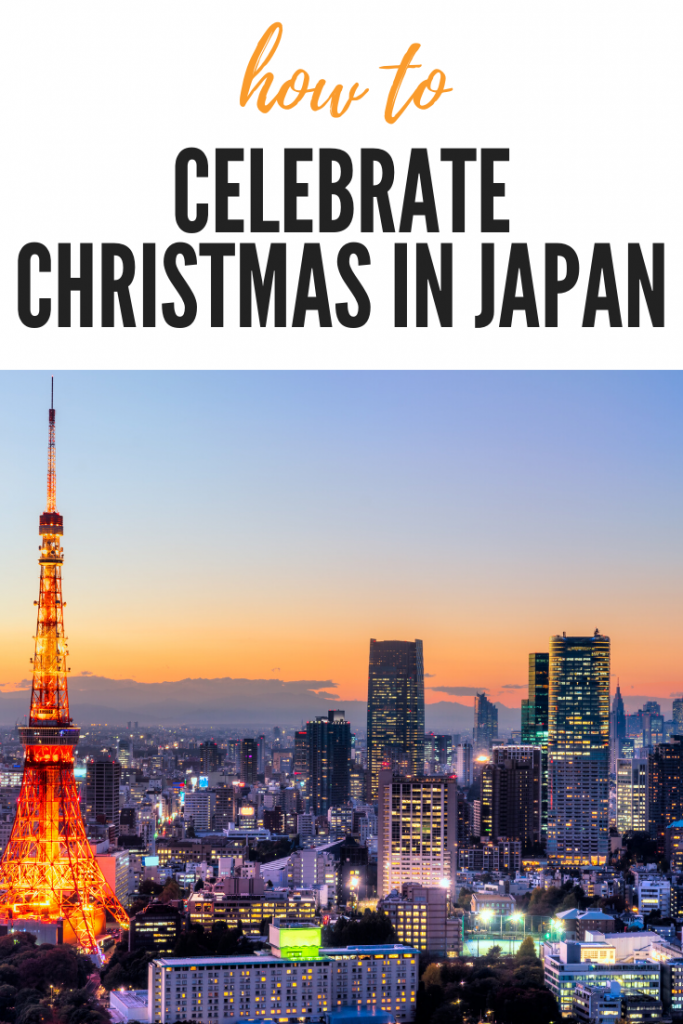 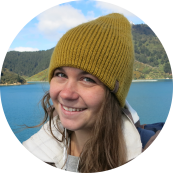 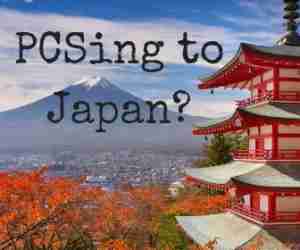 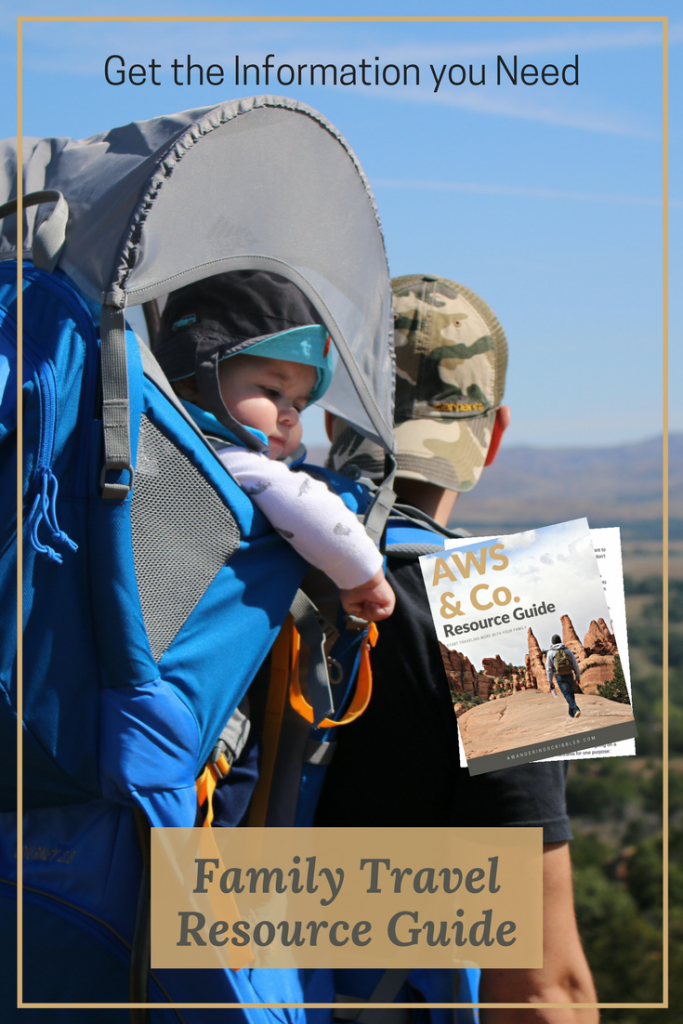 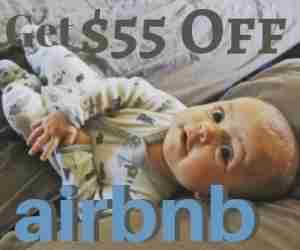 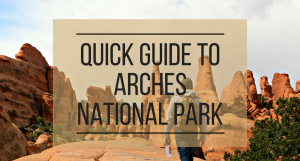 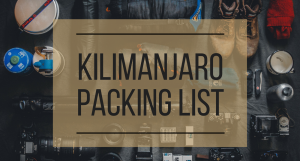 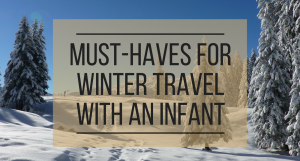